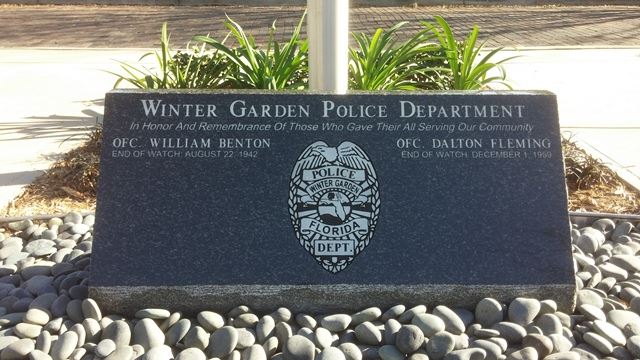 End of Watch: Saturday, August 22, 1942
Patrolman Benton was shot and killed when he and another officer responded to a pool hall after receiving reports of a man with a concealed weapon. When the officers attempted to grab the man he produced a .32 caliber pistol and shot Patrolman Benton below the heart. The other officer was able to arrest the suspect.
Patrolman Benton had been with the agency for only six months but had previous law enforcement experience. He was survived by his wife, five children, and two brothers.